USA Hockey provides players with certain achievement awards at the end of the Hockey season.  Peaks Youth Hockey Association would like to ensure that each Provo Predators player who has achieved any of the accomplishments below, receives a patch in recognition.

The three types of awards are noted below (Only one patch per season, per player):

1.    The recipient is a registered player.

2.    The game was in league competition (not exhibition) or a sanctioned tournament involving registered USA Hockey teams.

3.    The game was officiated by a registered USA Hockey Referee.

4.    A copy of the score sheet is supplied to the Associate Registrar.

Each award will be entered individually, by youth hockey coordinator.  The player will only receive one patch (in one or more categories), though will be recognized for all the times they achieved the title of Hat Trick, Play Maker and/or Shut Out.   **Reminder - Shut Out only occurs when the goalie plays the entire game.

Provo Predators Coaches need to email Brenda Hickman (bhickman@provo.org) noting the name of the player who earned award, which award they have achieved, and a clear photo of the USA Hockey Scoresheet clearly showing the 3 goals, 3 assists, or shutout. This email can be sent at any time throughout the season.

The deadline to submit an award recommendation to Brenda is Mar 20, 2023. 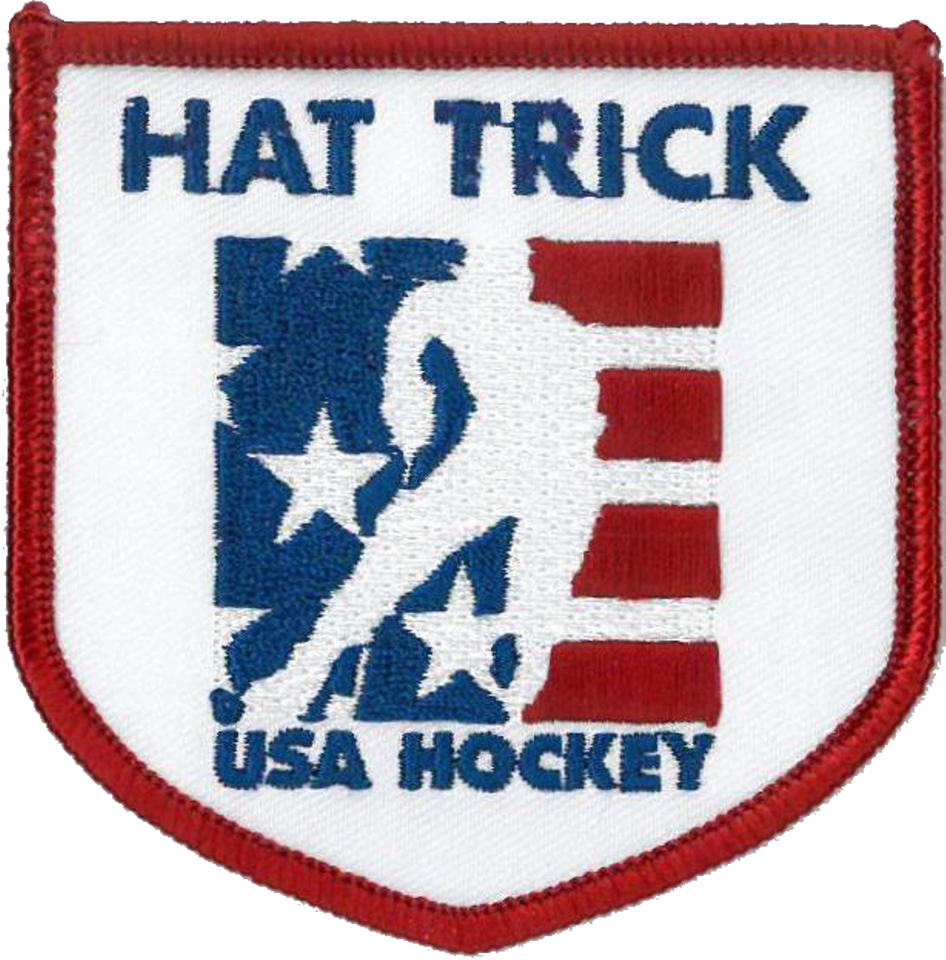 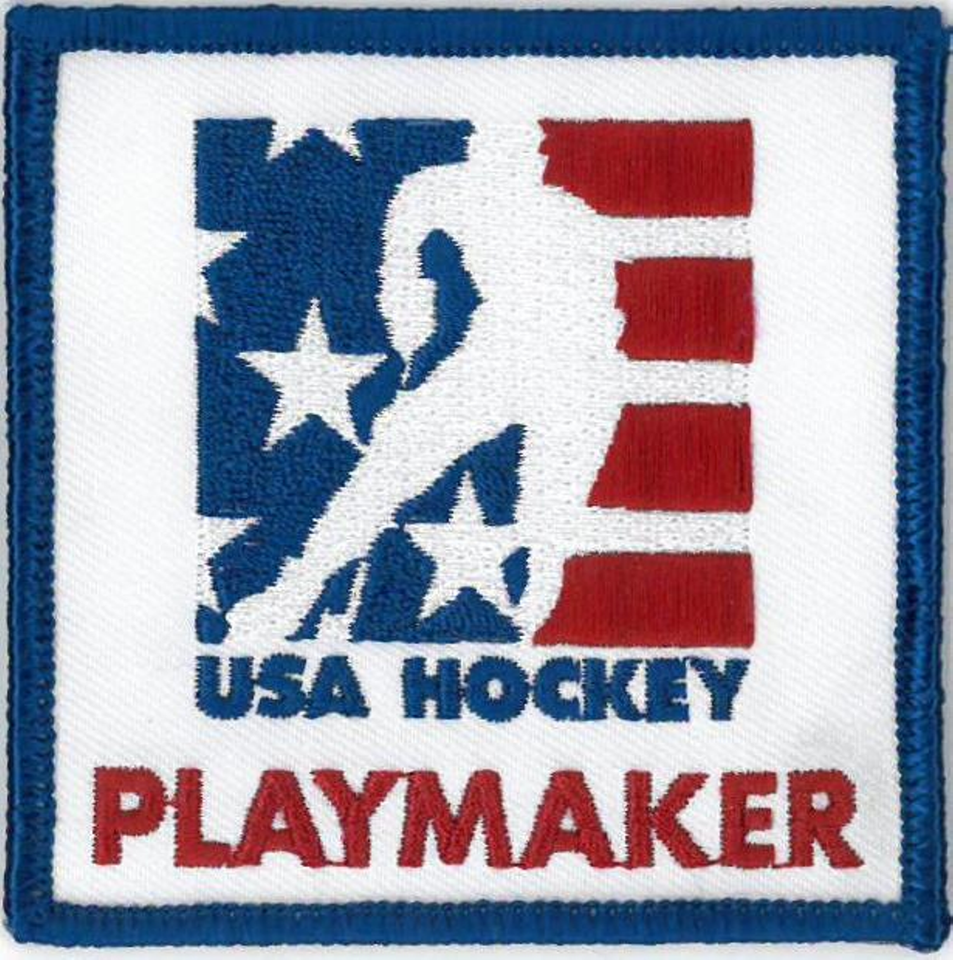 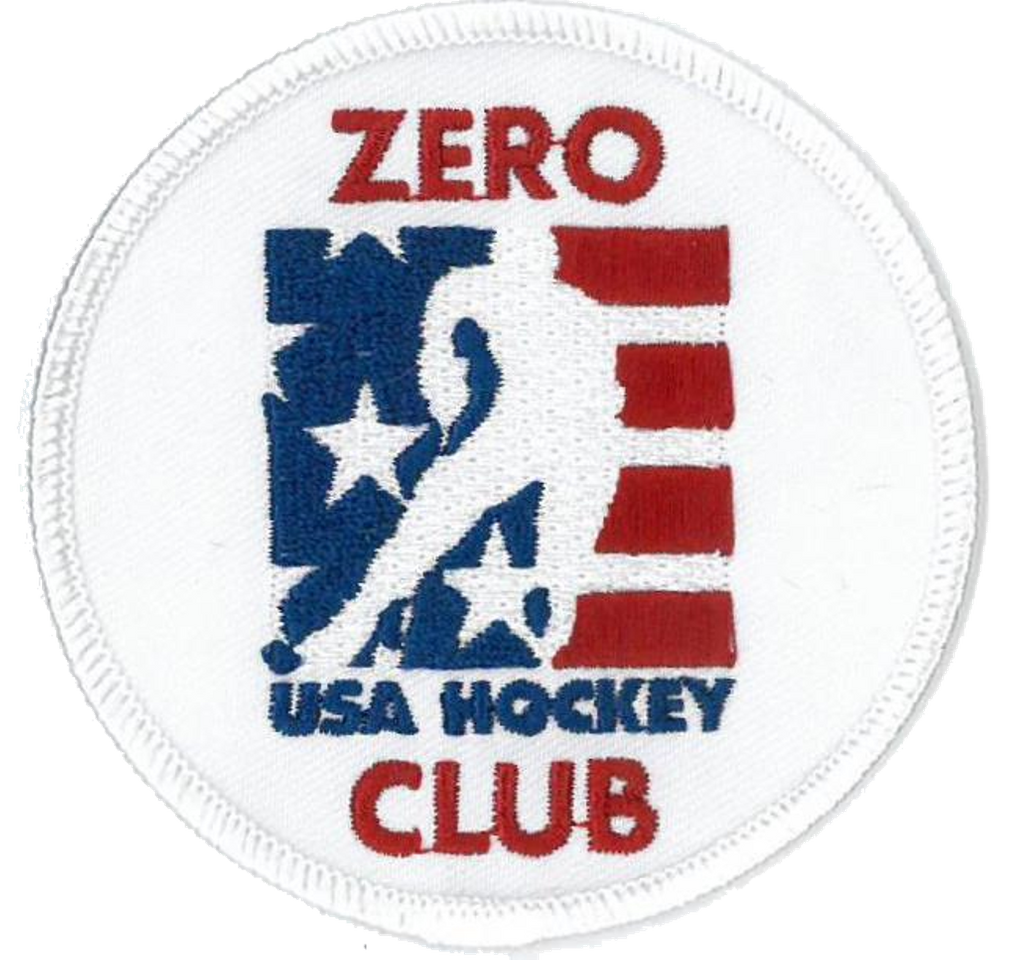